The Shifting City was an exhibition curated by Kaiwan Mehta, in collaboration with the Architecture Foundation India, and Rahul Mehrotra as project advisor.

In late 2018 – early 2019 I worked on a piece called ‘Cafe’ which Kaiwan Mehta saw and found to be relevant with the theme of this show he was curating. For my segment we decided to look at the idea of ‘arrival city’ in the context of 1) the people working for the film and entertainment industry(actors, writers, comedians, musicians, etc) who spend a lot of time in cafes around Versova, Juhu and Bandra 2) those who work in the IT industry around the Goregaon Malad (Link road stretch in the west and the highway in the east) and end up frequenting the malls (Oberoi Mall/ Infinity Mall) around that area. How do we manoeuvre ourselves through these spaces? What kind of interactions do we have on a daily basis? Are Cafes, foodcourts, co-working spaces really about community or are they the refuge of the lonely? Or like Kaiwan asks ‘Are malls the new public spaces?’ Through the following works I delve into these questions.

Note from the Curator, Kaiwan Mehta:

The city of Mumbai is a place that marks your arrival — a destination in a continuum — hopes of ‘making it’ within the larger cycle of economic and social well-being. To have come to the city and begin living here, as part of its machinery of material and financial exchanges, one has the notion of having entered a world system of objects and spaces. There is a clear corporeal and urban production of this ARRIVED sense — shaping the idea of city-living, and geographies of experience and encounter. These geographies of ‘arrival’ are established through a range of particular spatial narratives: spaces and behaviours of utilisation and occupation, being and becoming; and architecture emerges as the key site of this action and arrival.

The Mumbai Pavilion includes new works specially developed for the exhibition by artist Sameer Kulavoor, writer and journalist Rachel Lopez, photographer and journalist Ritesh Uttamchandani. It also incorporates existing works from artist Sudhir Patwardhan, photographers Pallon Daruwala and Peter Bialobrzeski. The pavilion also showcases extracts from research projects and books Extreme Urbanism IV: Looking at Hyper Density – Dongri, Mumbai (Graduate School of Design, Harvard University) and State of Housing: Aspirations, Imaginaries, and Realities in India (UDRI and AF).
The exhibition is a part of the project called Making Heimat. Germany, Arrival Country, which was the main theme of the German Pavilion presented at the 15th International Architecture Exhibition 2016 – La Biennale di Venezia. The touring version of the exhibition titled Arrival City was produced by the Goethe-Institut, in cooperation with the Federal Ministry of the Interior, Building and Community, and the German Museum for Architecture (Deutsches Architekturmuseum, DAM). The exhibition will tour eight cities globally, the Mumbai version called ‘The Shifting City’ is produced by Goethe-Institut / Max Mueller Bhavan Mumbai. 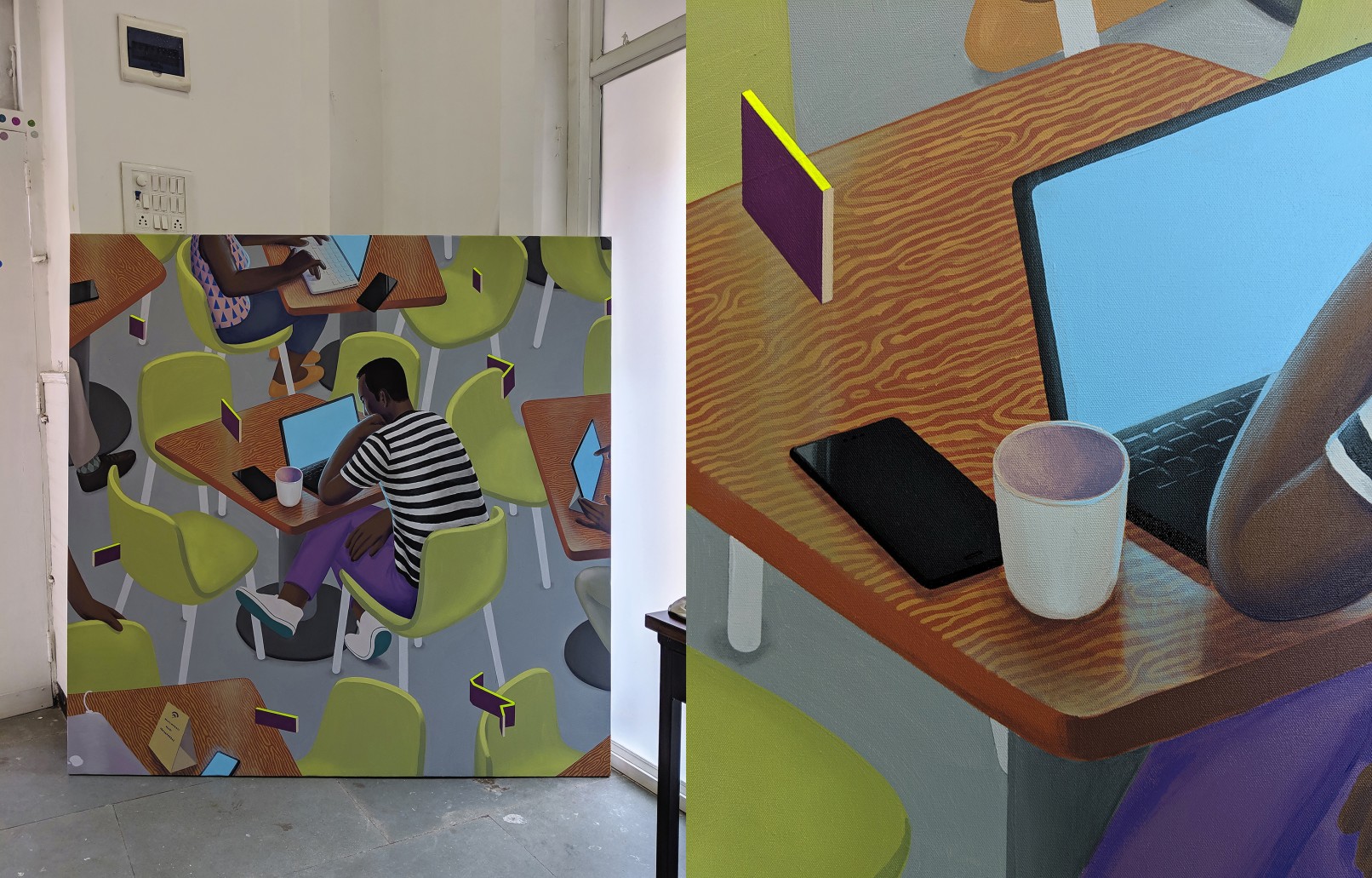 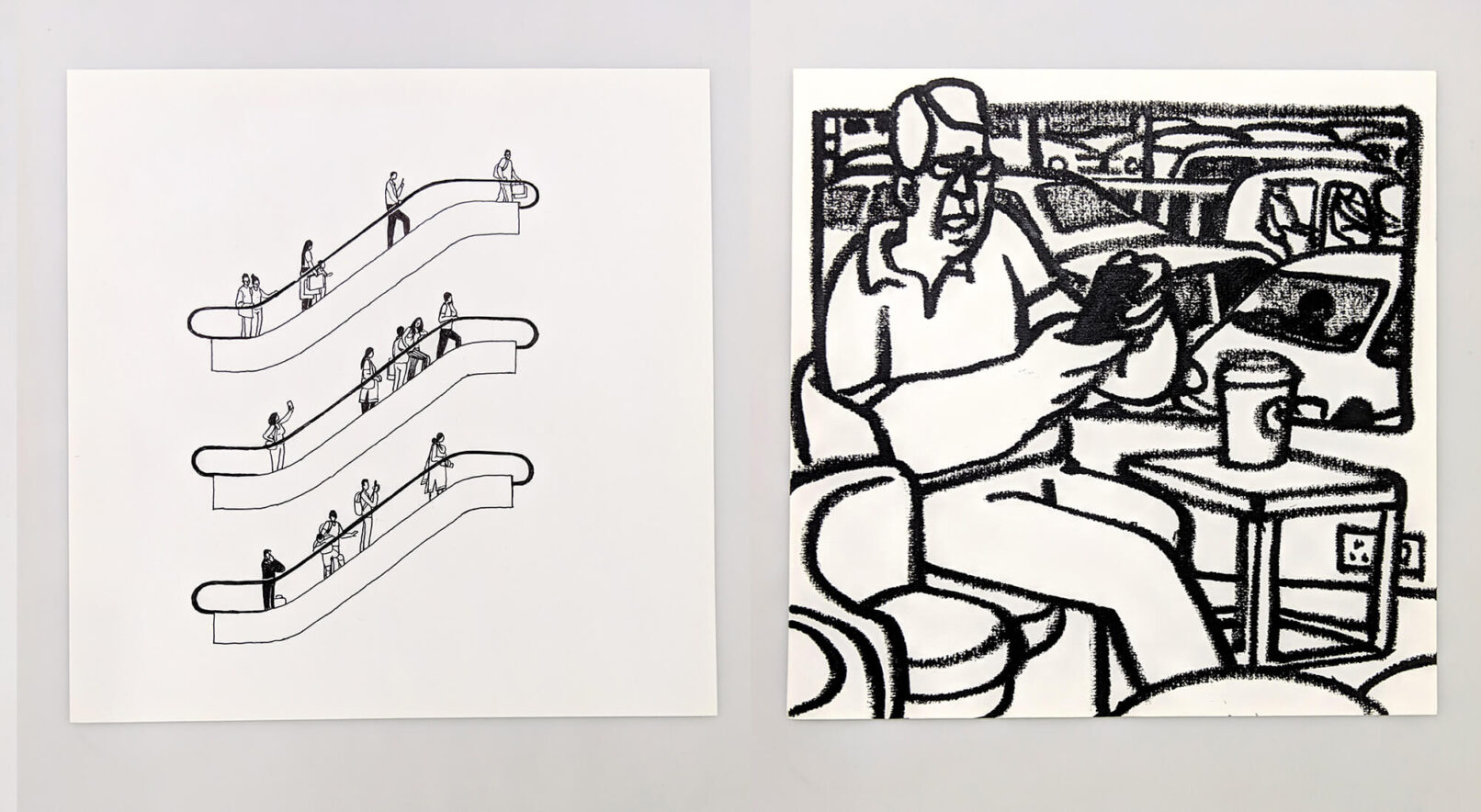 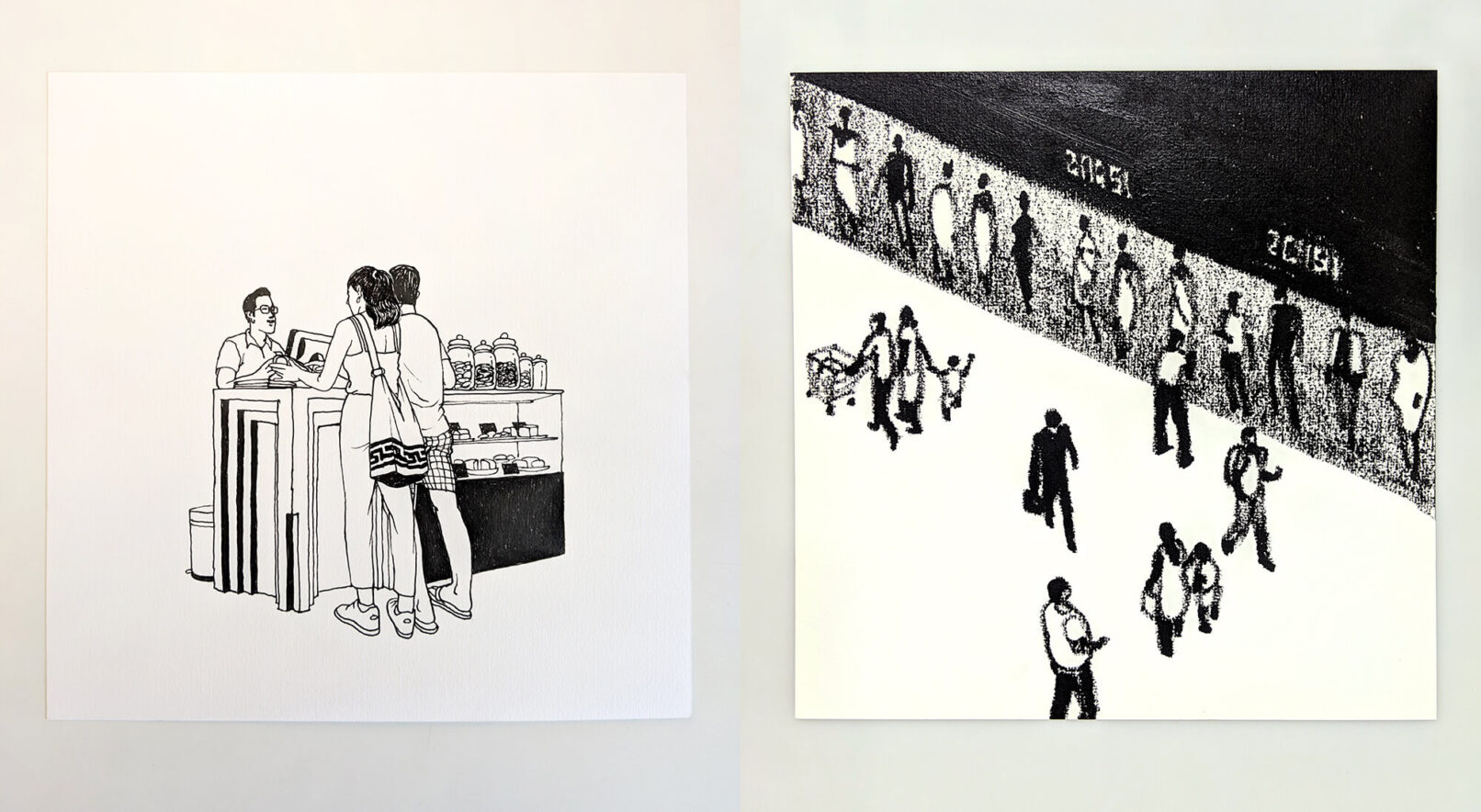 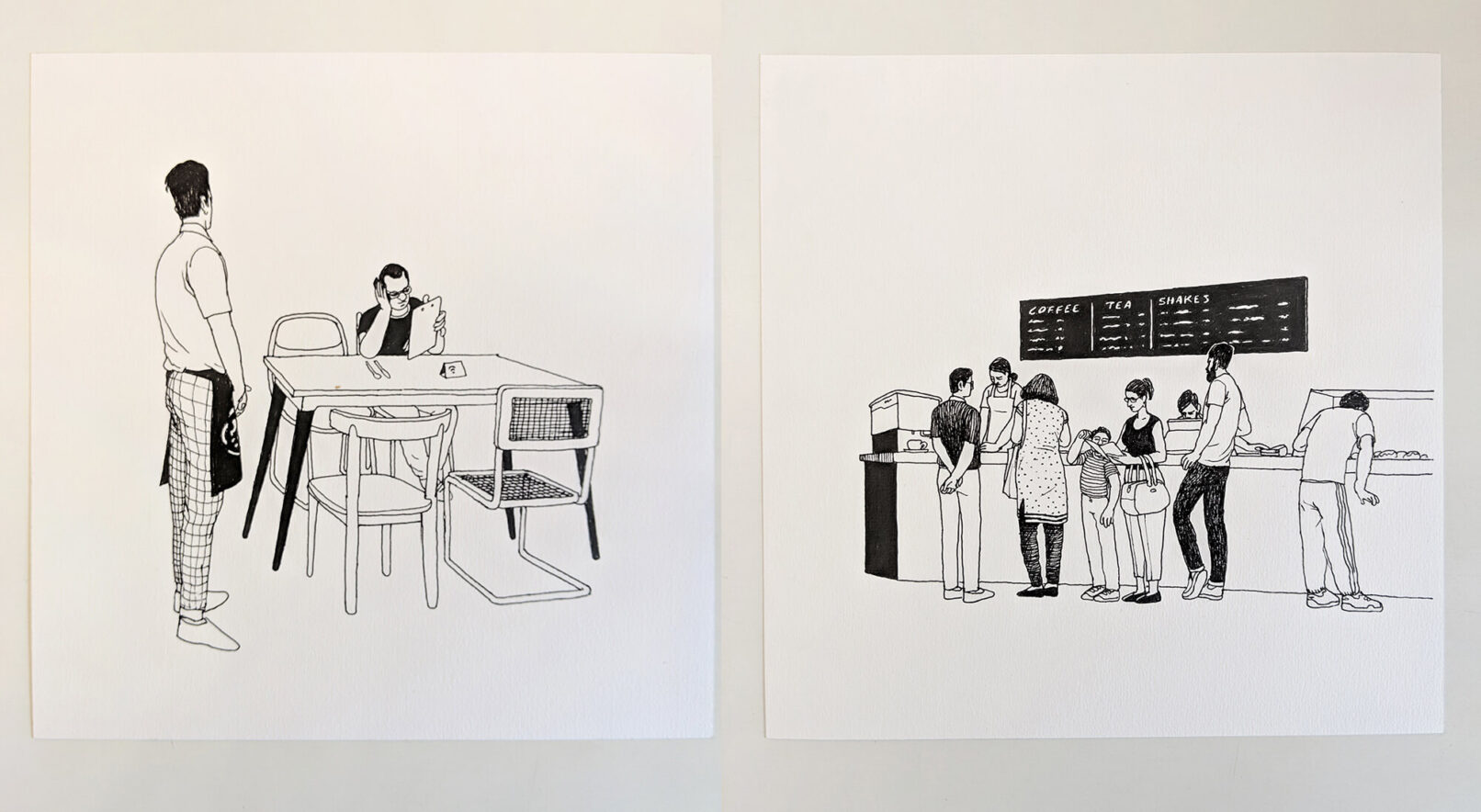 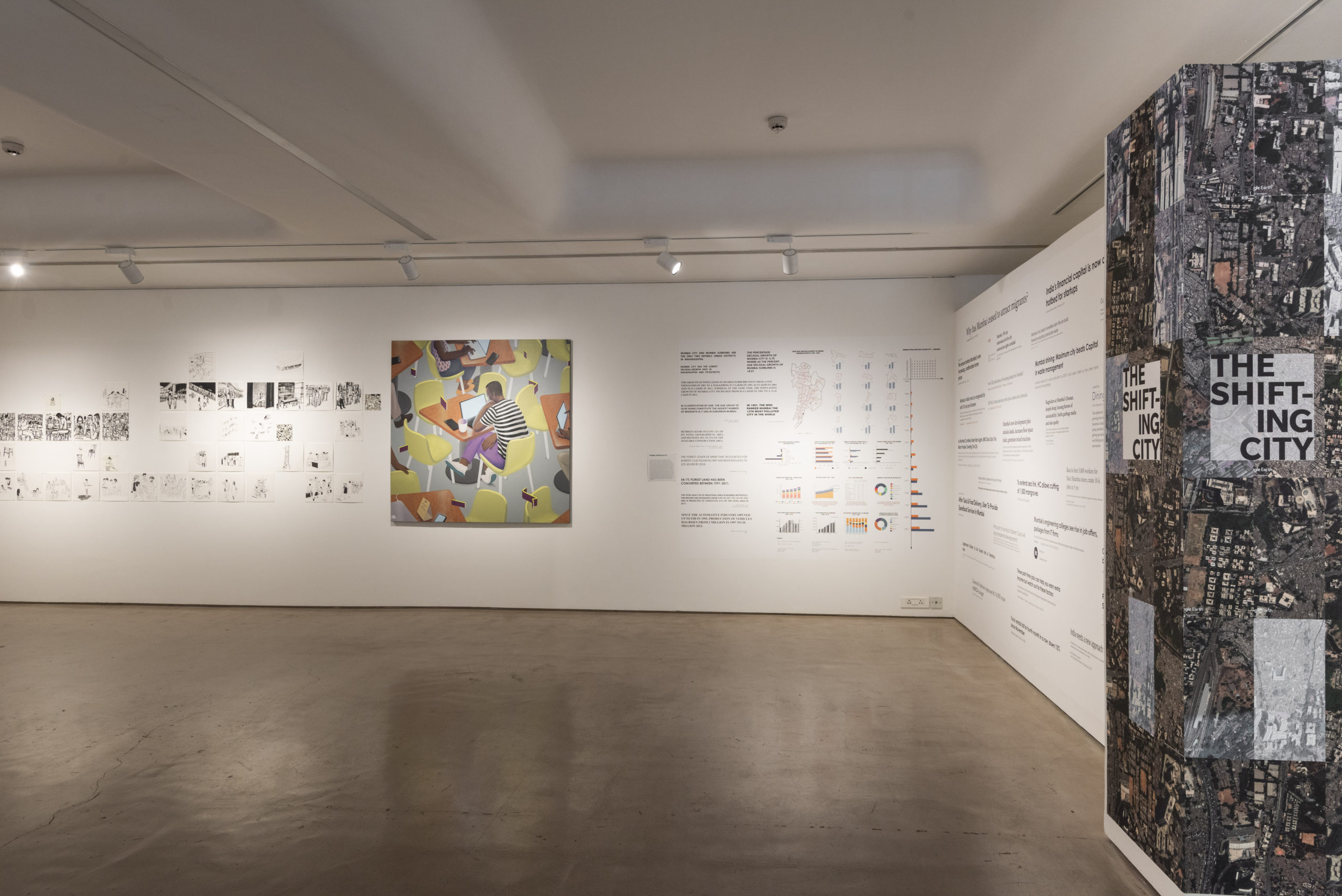 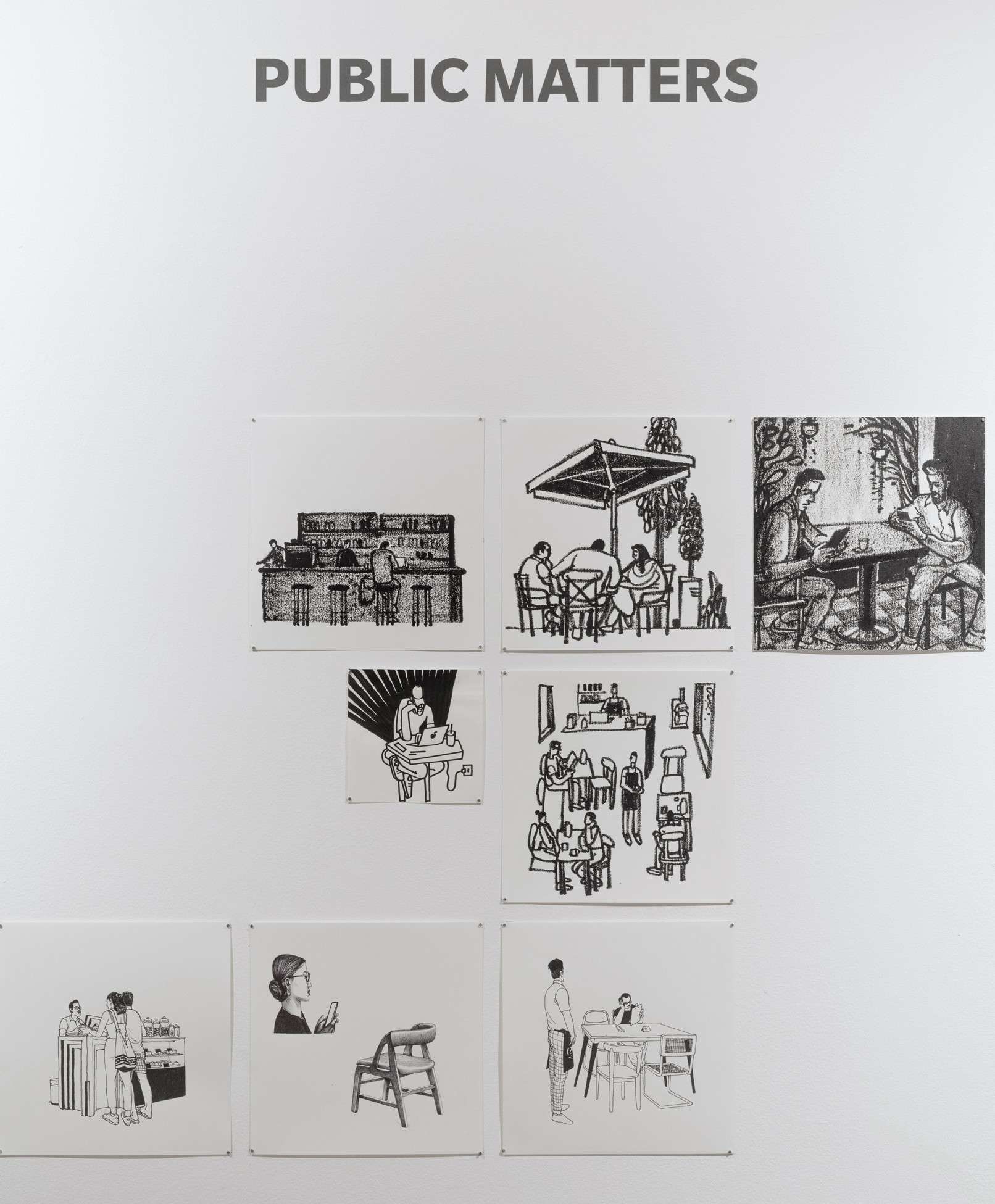 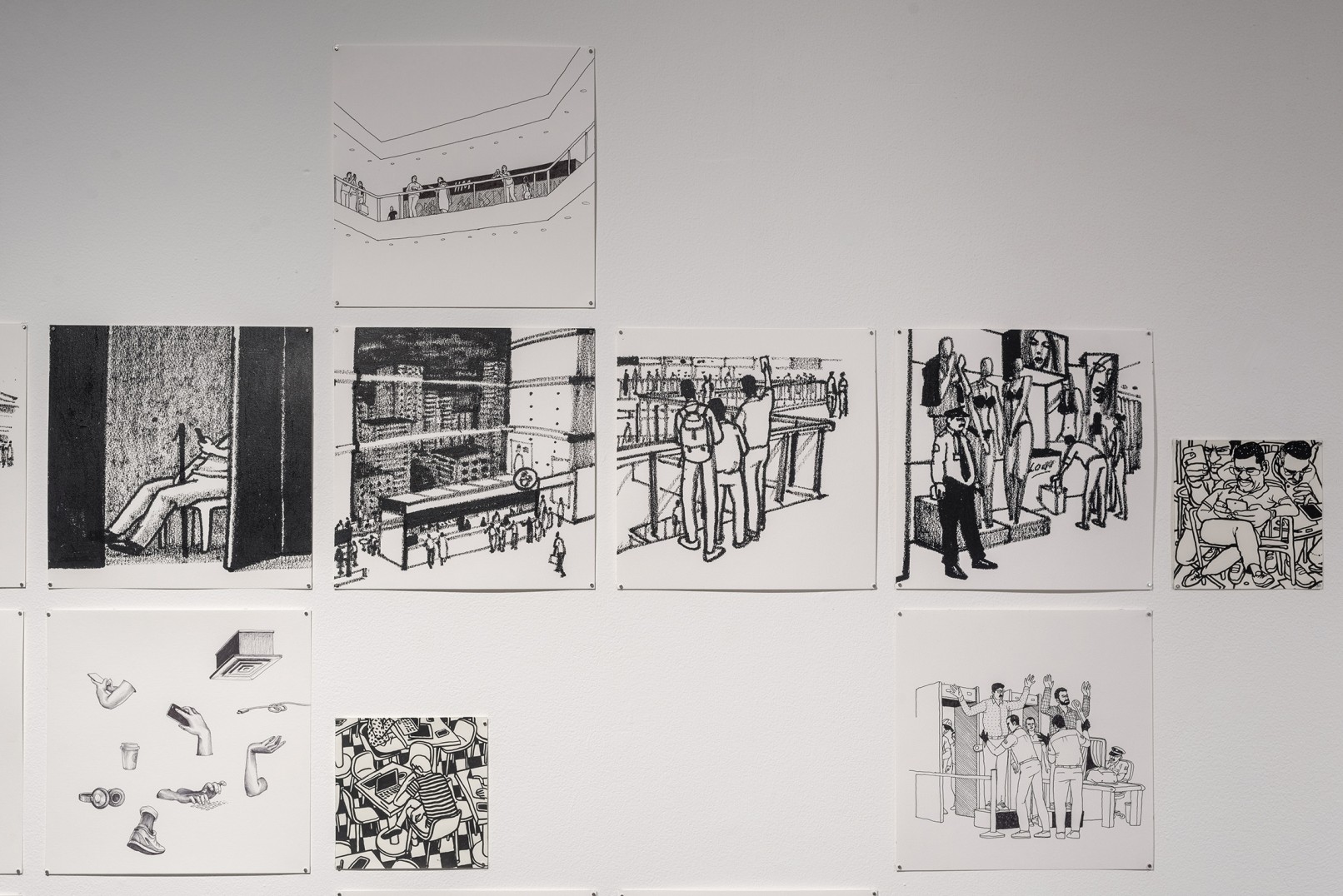 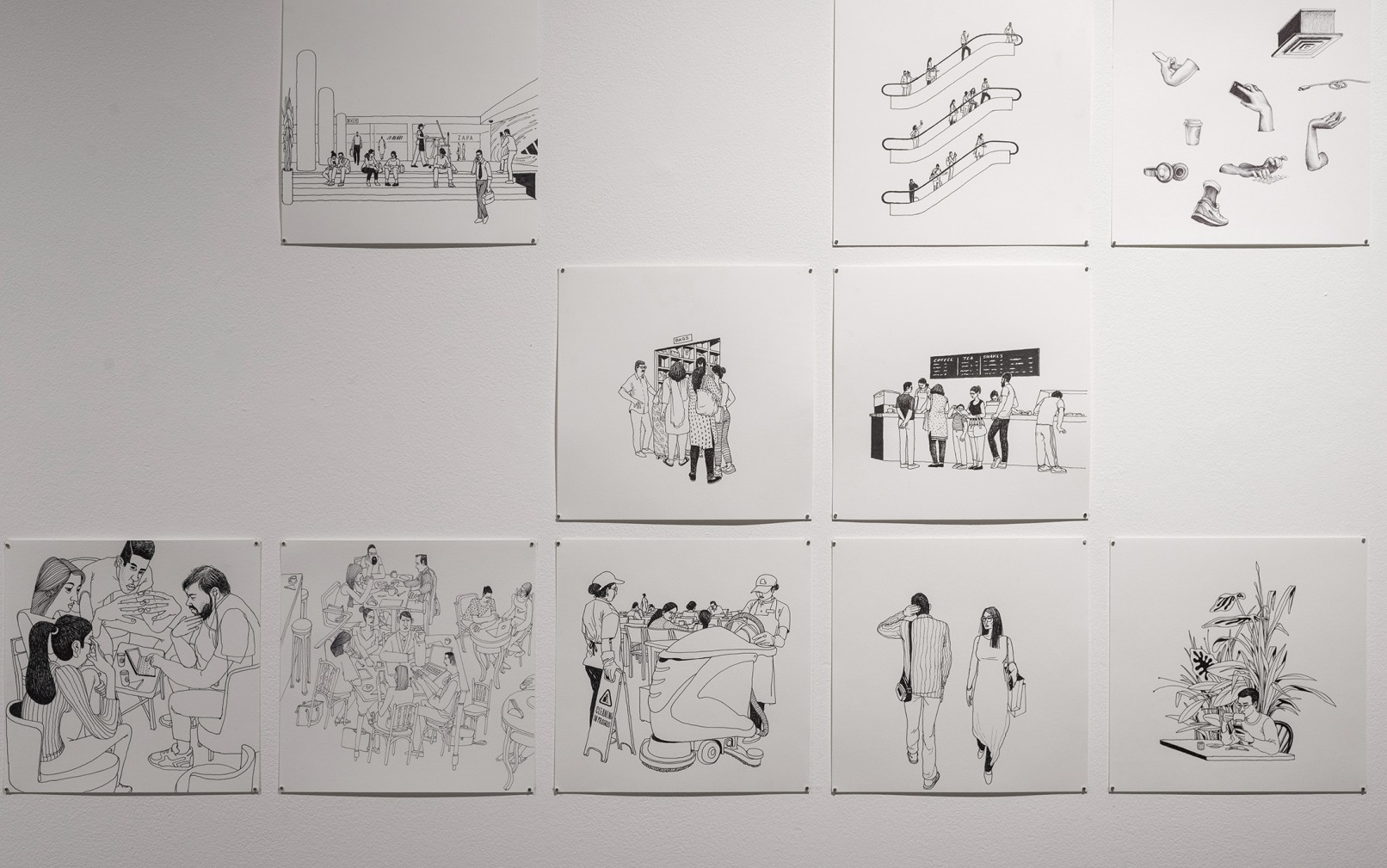 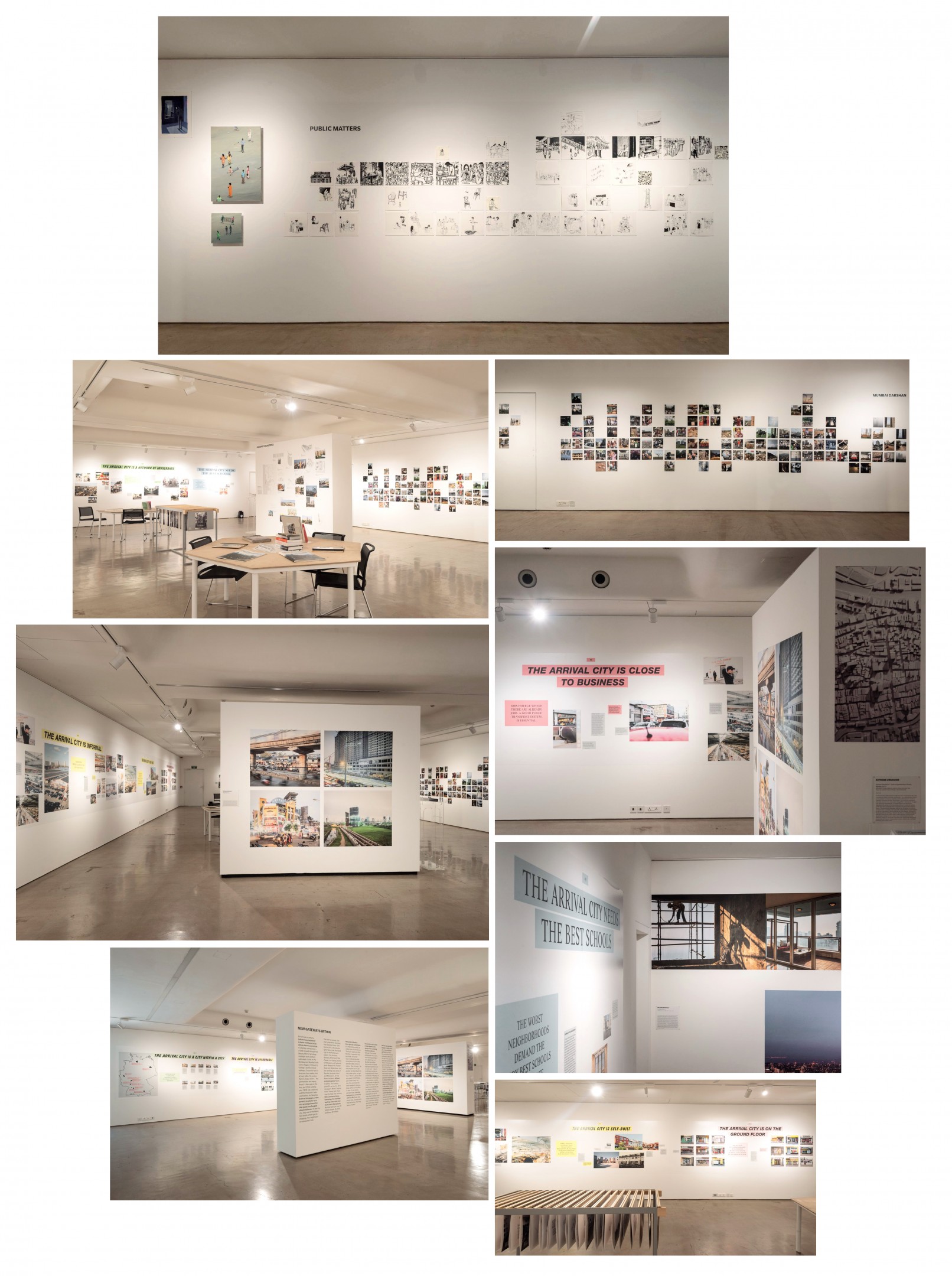