Please Have A Seat

‘Please have a seat’ was on display at Artisans’ Centre gallery, Kalaghoda, between the 22nd April and 4th May 2016. 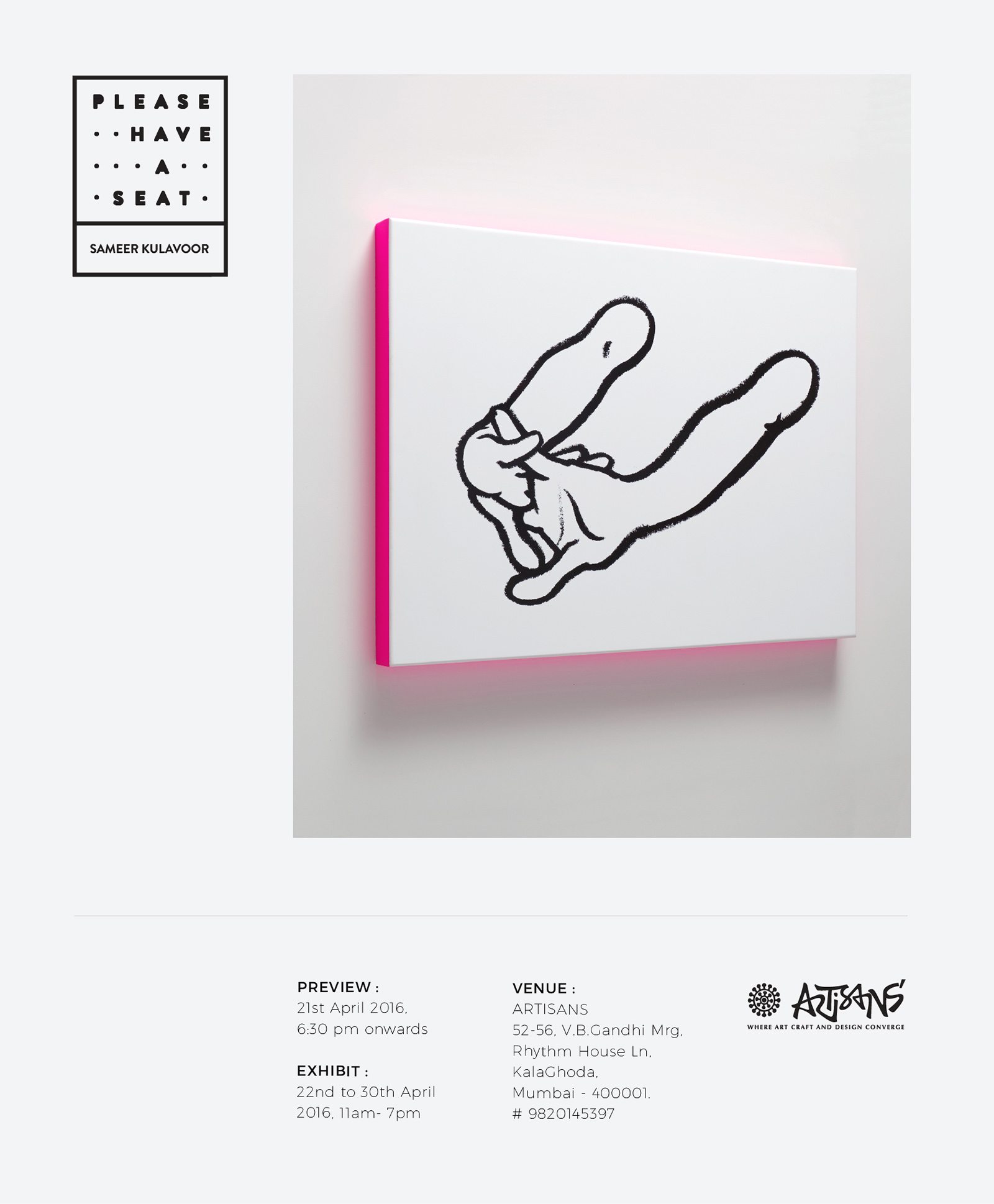 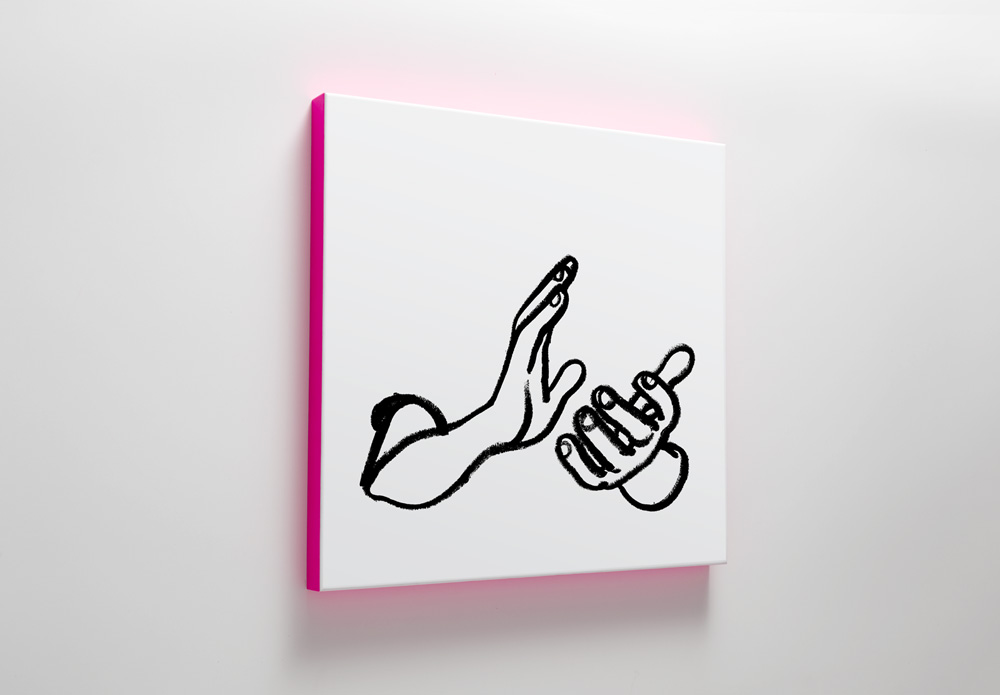 ‘At a gully cricket match, a boy claps for his friends straight drive. 2015. Girgaum.’ 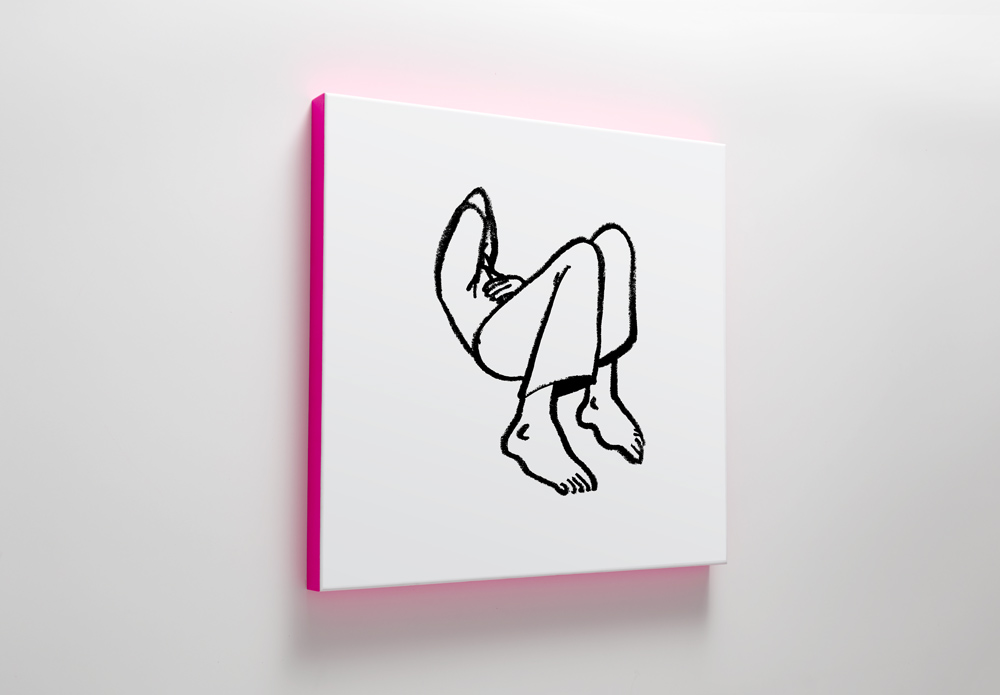 ‘Sleeping on the sidewalk in the middle of a busy-dense-noisy bazaar. 2016. Mohammed Ali road.’ 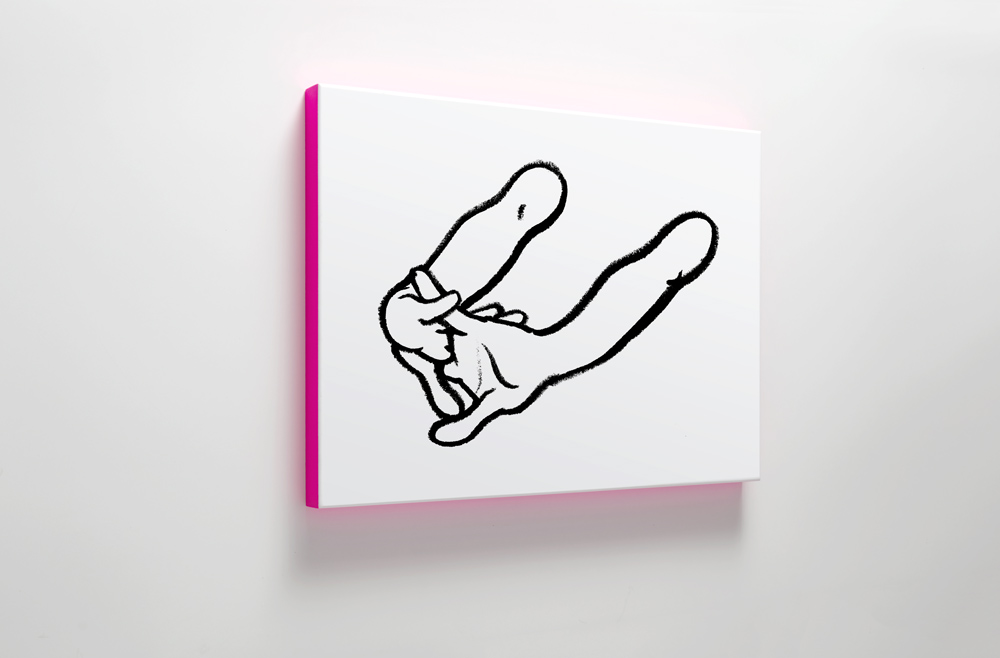 ‘Stretching out after the boss exits from conference room. 2015. Nariman Point.’ 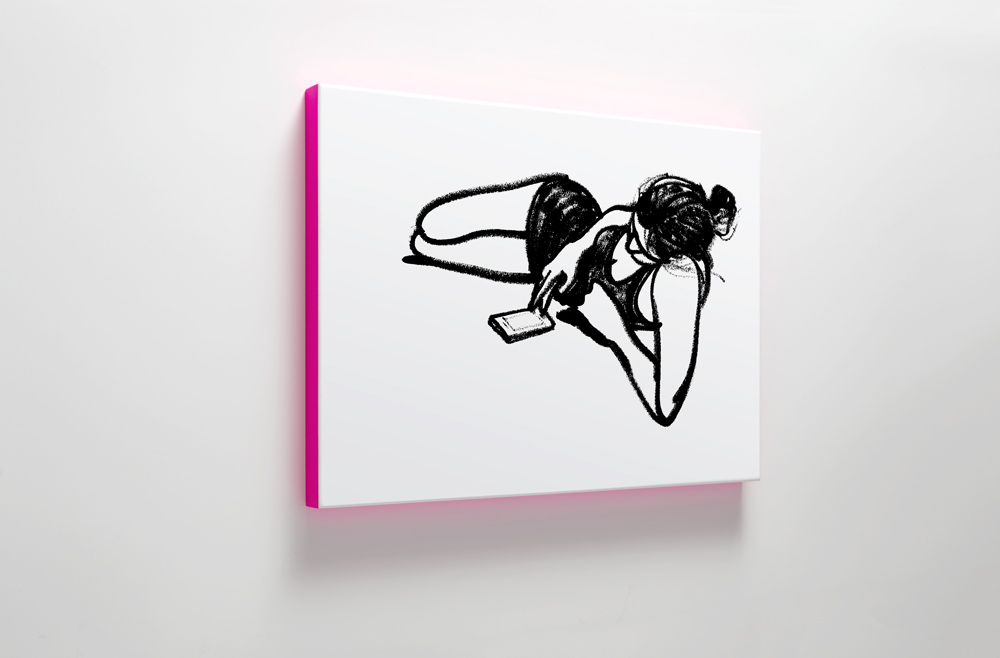 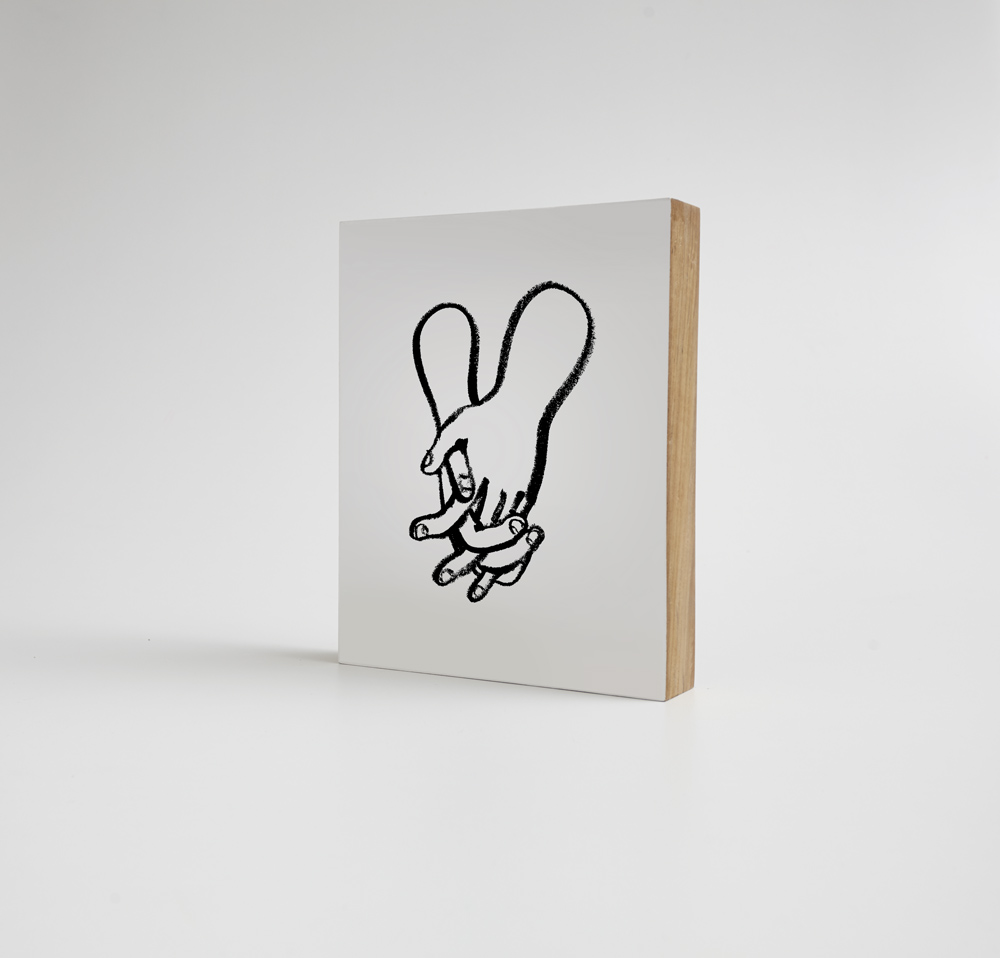 ‘Sitting with hope on the temple steps. 2016. Babulnath.’ 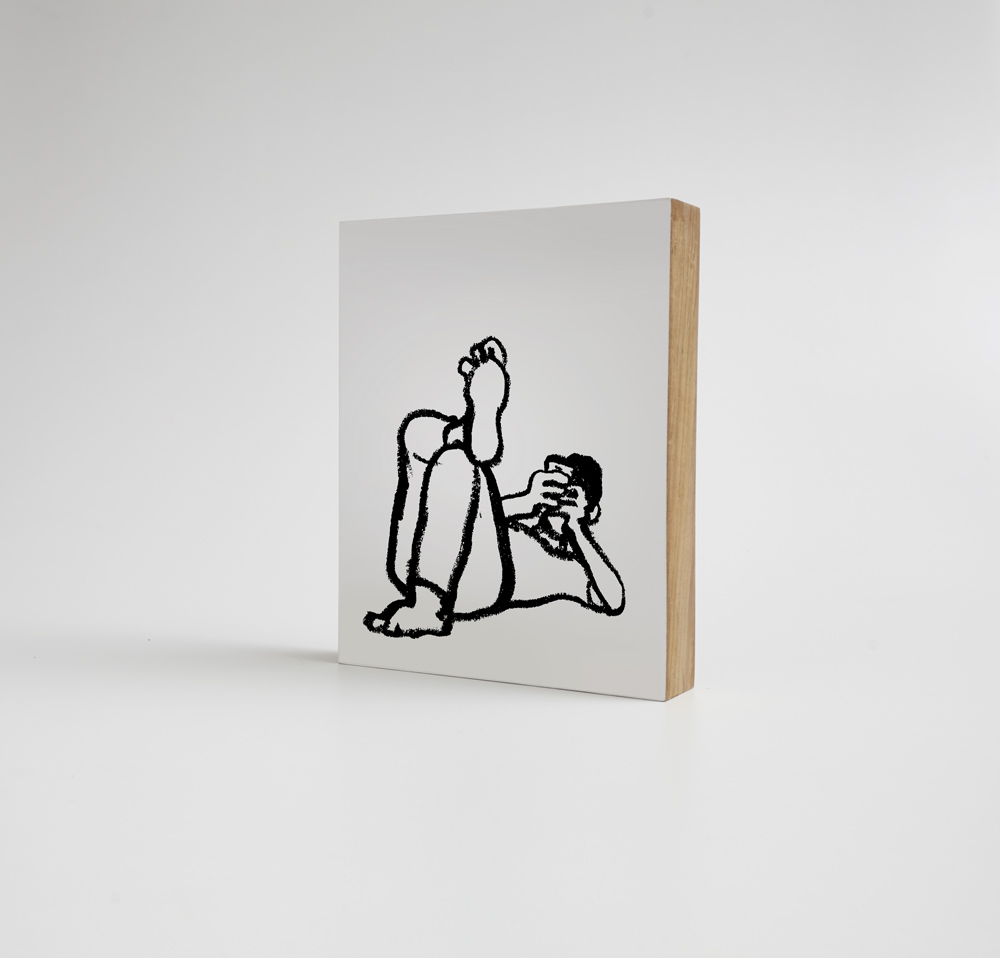 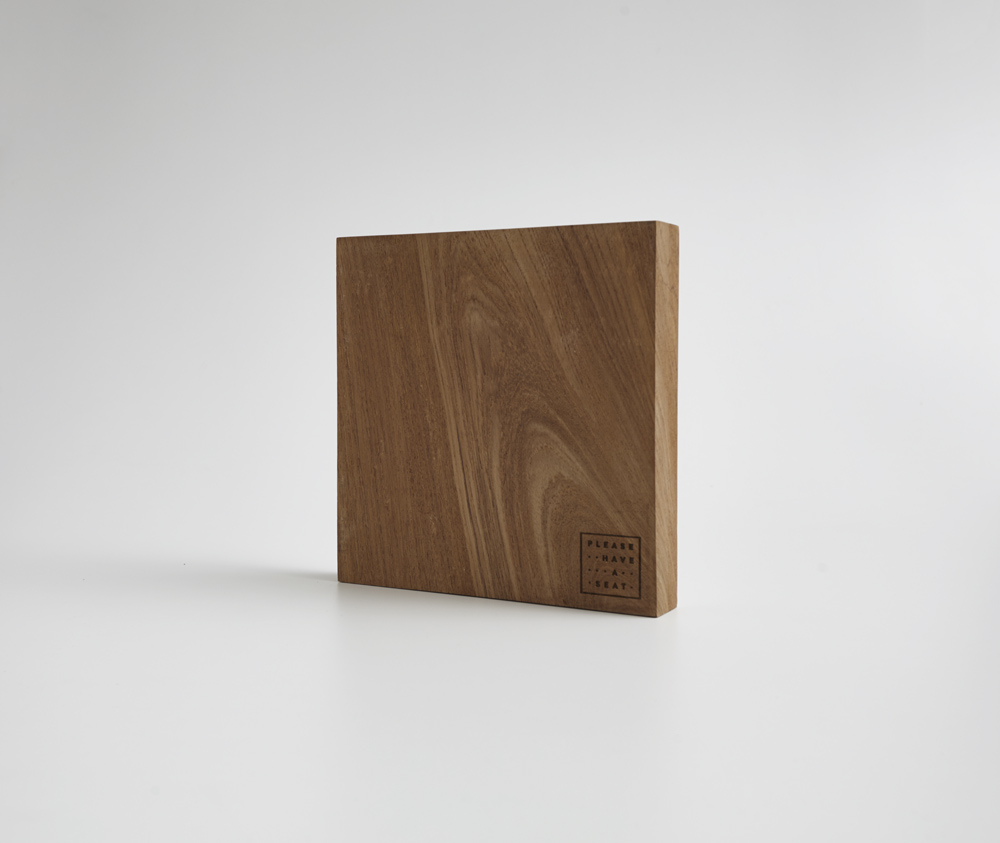 The sum of all our parts.

In our over-photographed, selfie every time you turn, CCTV here, security cameras there kind of

times, its funny to think of a sketch as more potent proof, but let’s face it, even in 4k image

resolutions, it’s easy to miss the details that imply a more personal story than clothes and

accessories and makeup. Caught up in decoding exteriors, we do end up missing out in this

overwhelming series of moments is the physical language of being humans.

Sameer Kulavoor is many things at once: professionally, he is a designer. Most other times, he’s

a traveller, a guy with a sketchbook lurking at the corner table of your neighbourhood cafe

chain. This other life of Kulavoor isn’t so well known except perhaps to those who follow his

Instagram (fellow designers, art students who look at him for inspiration, people who know him

from his ‘commercial’ venture BombayDuck Designs). Sameer is also what I call a compulsive

sketcher. At the moment, he is also an artist marking his first solo exhibition, Please Have a

Seat. The exhibition features a series of drawings that are part travelogue, part meditation on

what it is to be, in moments of rest or contemplation. Stripped to minimal lines of a solid marker

and blown up as large screenprints on paper, wood and acrylic, these images are at once

comforting in their anonymity and disturbing when you think of the intimacy they imply.

Without a lens to go closer, or a camera to hold still while taking a sneaky photo of an

interesting-looking stranger, Sameer bypasses some details for others. The suite of drawings in

the show function like repositories for actions, moods and the passage of time as Sameer’s

at home, he’s whiling away time on a sleeper berth of a train on its way to Chennai. Two women

one you thought it was). Hands of a squatting man, elbow up. You know he’s squatting not

because you imagined the title, but rather because you saw the pressure lines where his knees

should be. The title says he’s watching cricket, but he could also be chilling under a tree,

chewing the fat. Whether he is old, young or going through a midlife crisis is up to how far your

Where these moments take us, however, is not entirely under debate. Some take me back to

nineties. Slice-of- life images. The good, the bad, the cringeworthy all presented together as a

fact of life, infused with dry wit and humour, showing the audience something without letting

them judge it too harsh. Sameers drawings seem a bite of the slice of life Patwardhan and

Kolatkar serve us. They remind us of the little things that we rarely notice until they’re large

enough, like the beginnings of a wrinkle, the makings of a friendship, the birth of an idea. These

happenings, which begin in the quiet of the mind are made loud in these offerings.

They also, to my mind, highlight the quintessential ‘Bombay’ness of Kulavoor, who began

art school. There’s something unapologetic in the way he looks at people as a sum of many,

many parts; something that reminds me of being pressed in a Mumbai local against far too

many body parts with almost no complaints. The way someone’s sweat becomes fact of life that

shows up on your way to work, in these drawings, texture, colour, shape, all become facts of

life, inconsequential till our gaze wonders about the hundred possibilities each image creates.